Takeaways from Boston and Berlin
leansixsigma.co.business

Update (June 28th 2019): Over the months, the exercise referred to here by my working title Reverse Wardley has served us incredibly well. With full credit to Liz and Karl, it’s a great addition to our workshops and I love it! My name for it has proved way too nerdy for some tastes though, and after several […] Observe with Purpose [[From the Archives]]
leansixsigma.co.business

Originally Posted: by Jamie Flinchbaugh on 10/22/2009 Direct observation has been an under-appreciated aspect of lean for most of its life. It has gotten a lot more attention in recent years, unfortunately, this is thanks in part to the use of jargon, such as gemba and genchi genbutsu. For those of you who know me, […] 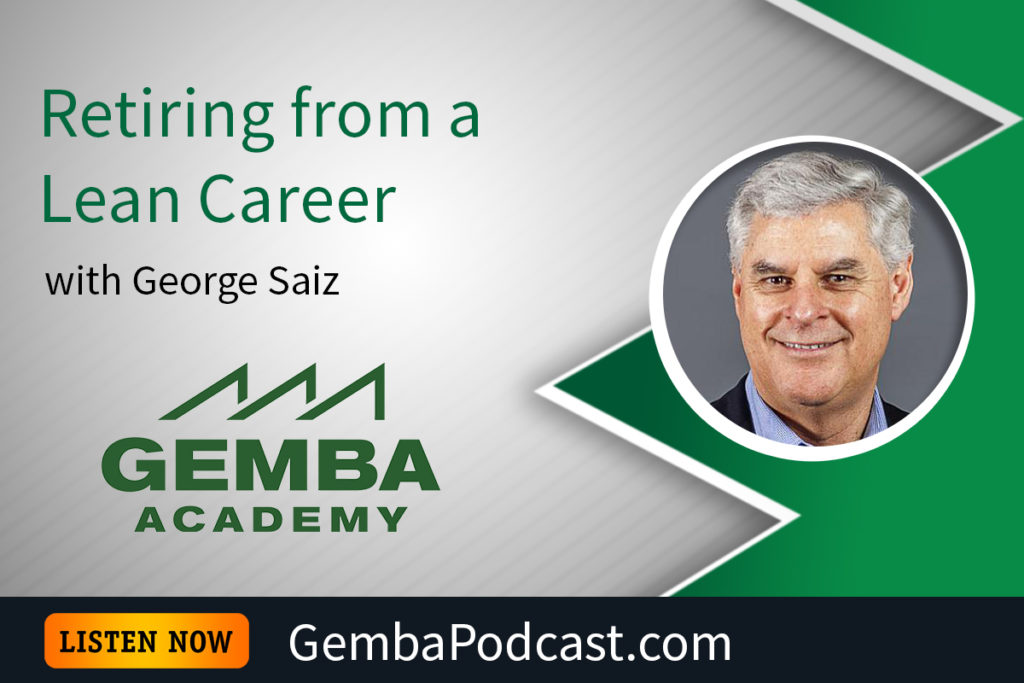 GA 274 | Retiring from a Lean Career with George Saiz
leansixsigma.co.business

This week’s guest is George Saiz. George walked Ron through his career and the observations he’s made over the years, including during his time as President of AME. A MP3 audio version of this episode is available for download here. In this episode you’ll learn:  The sports quote that inspires George (3:37) How George’s career […]