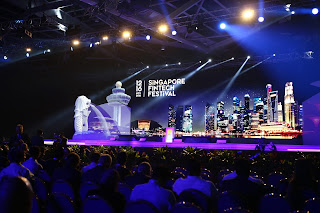 Singapore FinTech Festival & the Shape of Things to Come
leansixsigma.co.business

By Pascal Dennis (bio) Just back from a splendid week in hot, sticky & smart Singapore and the FinTech Festival. Despite the jet lag, I thought I’d send out a quick note, with more to follow (when I’m vertical again.) I took in as many Innovation Labs as I could, talked to umpteen start-ups and […] 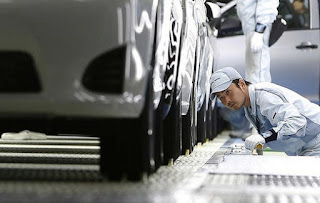 By Pascal Dennis (bio) We are in a ‘life & death battle’ against our new rivals, Akio Toyoda Mr. Toyoda is not talking about Volkswagen, GM or Audi…he means Google & Waymo, Uber, Lyft and the rest. Ironic, no? After seven decades of unparalleled (analogue) excellence, the world’s greatest manufacturer is facing a mortal threat […] 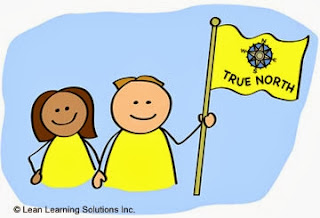 What is Courage & How does it relate to True North?
leansixsigma.co.business

By Pascal Dennis (bio) Let me build on my earlier blog on Lean, Leadership & Ethics The ancients defined Four Cardinal Virtues: Prudence, Temperance, Justice and Courage. Courage — the capacity to overcome fear — is perhaps the most admired. In Getting the Right Things Done, I defined True North, our strategic and philosophical purpose, […] 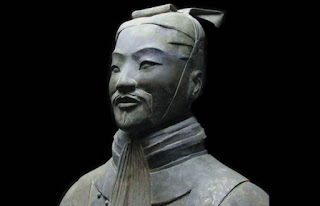 Embracing and Helping Surgeons Accept Change — Instead of Blaming & Labeling Them
leansixsigma.co.business

Here is an article that caught my eye recently, from HBR: “How One Health System Overcame Resistance to a Surgical Checklist“ Seeing the word “resistance” always makes me wonder if the health system in the article was blaming surgeons (or others) for being “resistant.” As I’ve written about before, blaming others is a really poor […] Joining me for Episode #344 is David Reid, a mechanical engineer whose career has taken him from improvement work at Michelin Tire, to being a pastor, to now helping the Chick-fil-A restaurant chain improve through Lean and Kaizen practices and mindsets. I was really excited to see the cover story that was in the May […]