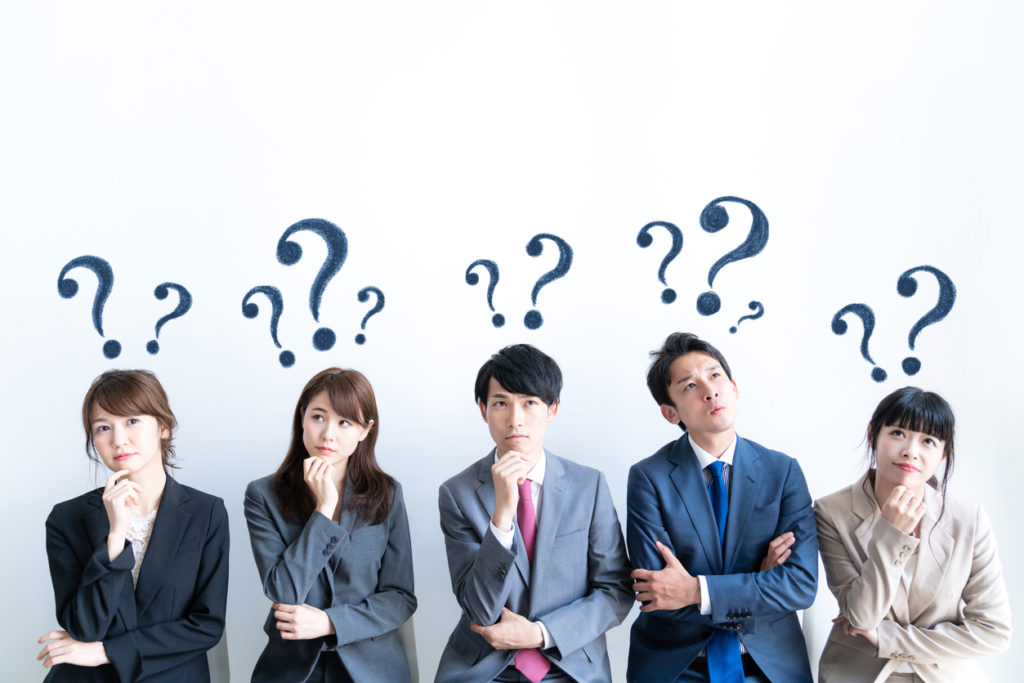 On a plane the other day I listened to a Tim Ferris podcast with Chip Conley.  To be honest, I’m not usually a fan of Mr. Ferris or his long format podcasts, but I do scan his guest list from time to time to look for interesting topics.  Chip Conley was one of those.  He is the founder of the Joie De Vivre boutique hotel chain, which he sold several years ago, after which he joined Airbnb as Head of Global Hospitality and Strategy.   Mr. Conley is also the founder of the Modern Elder Academy, which tries to improve the midlife and aging experience.

In the podcast he describes a rather unique perspective on life, partly driven by dealing with cancer.  For example, in his latest ventures he is no longer focused on growth, but on developing successful company and organizational models that can then be used by others to create their own success.  He’s looking to create impact and legacy, not wealth.

But it was his stories of Airbnb that were really intriguing, in particular how he uses a deep questioning process to develop strategy.

In the lean, continuous improvement, and problem-solving worlds we’re familiar with the “Five Whys” – asking “Why?” five times to get to the root cause of a problem.  The number five is somewhat arbitrary with the point really being to go beyond the superficial to try to truly understand what is happening.  Each “Why?” is built upon the previous answer.

Mr. Conley uses a similar process, but one where the exact same question is asked five times and previous answers are not allowed.  It was via this process that Joie De Vivre moved from being a company that was competing with a bunch of other hotels in the hospitality business, to one that was focused on “identity refreshment” – taking existing properties and making them fresh and unique.  He used the same process at Airbnb, which helped them move from “utilize excess bedroom capacity” to “belonging anywhere.”  That became their mantra and defined their differentiation from traditional hotel chains, and helped them explore other market areas to go into.  [Note: this is described starting at about the hour and 22 minute point in the podcast.]

In those examples, he used what Peter Drucker called “the most important business question”: what business are we in?  Two executives would face each other and one would ask “what business are we in?”  The first answer could be “we’re in the hospitality business.”  Then the first executive would ask that same question again, but the same answer wasn’t allowed.  And on for a total of five rounds.  Results from the groups of two were then consolidated and discussed.

If you ask that same question five times it is really like an archeological dig to figure out what is the essence of your company.  What is the soulful differentiator as an organization.

The concept can be applied elsewhere, such as finding a career direction.

Another question could be: ‘What mastery can you offer?’ So have a friend of yours ask that question of you five times, and you’ll be sort of surprised at, by the fifth time you get asked that question, and you’ve had to come up with four other answers before that, what kind of revelation you may have in this archaeological dig.

Five questions can be very powerful for personal reflection.  On our trip last week, my wife asked me (again…) “what does retirement look like for you?”  I had something of an idea in my head as I’m approaching an age where it becomes relevant, but it was still pretty vague.  By asking myself that question five times I was able to drill down and add a lot more definition… in a direction that surprised me.  It gets hard – the last two answers took several hours of thinking to figure out.

Think beyond asking “Why?” to asking what can be very specific and difficult questions.  You’ll be surprised what you learn.